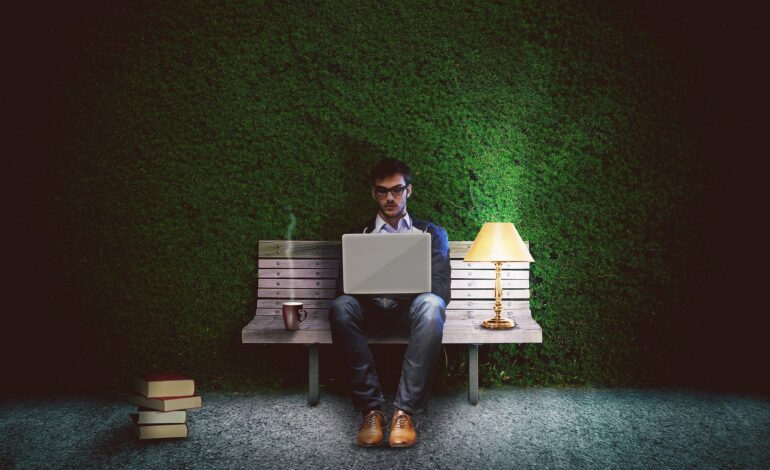 It is a fact that almost every job in the world has some stereotypes. Based on the lifestyles of a few, people start attaching specific attributes to a particular occupation and those associated with that specific job. For example, there is a myth that doctors are always rich and that pursuing a medical field is one’s road to financial stability. While doctors do make good money, it is not entirely true. But because we are presumptuous people, it is easier for us to assume things.

Just as there are certain stereotypes for doctors, there are certain qualities that are attached to programmers too. One of the most famous attributes that are believed to be in programmers is loneliness. It is usually said that a programmer does not have a life, and that’s why they are more likely to end up alone, isolated, and cut off from the world. But is it true? Let’s dig deep into it.

The primary reason for the association of loneliness with the programmers is their dense life – where from waking up early in the morning to eventually going to sleep – coding is heavily influential. Tied up with loneliness, other attributes used to define a programmer’s life are no love life, anxiety, lack of genuine friends, and lack of socializing skills.

When the question in the title was thrown at programmers on Quora, most responses provided the same reason for being lonely: introvertedness. Many said to have a good love life, and they also said to have pulled off a pretty good schedule where they could give time to coding yet be left with ample time to rejoice with their respective families. Not only that, but they also wrote to have spared enough time to read and study too.

However, many did agree that they did not lead happening lives. They can’t afford to have spontaneous plans or leave for an unplanned road trip that will have a severe impact on their job. As a programmer with a regular 9 to 5 job, you are supposed to work 8 hours a day, five days a week, all while ensuring a good moral character along with an aptitude for striving for bigger and better in terms of career and finance.

So, in juggling your career and finances as a programmer, sometimes introvertedness does become a choice.

Does the Claim Stand True?

While many programmers deny suffering from chronic loneliness due to their dense work schedule, many passionate programmers do not have ties with anyone other than their beloved family members. Undoubtedly, the nature of a programmer’s work-life demands undivided attention, but it is not entirely the kind of work they do. The field of programming is not saturated. The growing IT and AI industries are inspiring many to pursue their careers in the established and demanding fields of programming.

Being a mere programmer is not all it takes to build a sustainable future; a programmer has to stand out from the crowd of hundreds of thousands. Many passionate programmers give decades of their lives to refining their skills so that they are eventually able to build their empire, make a promising future for themselves and those associated with them.

How to Deal with Programmers?

Because of their quiet, grim, and gloomy demeanor, programmers are termed weird. Such labeling is just the result of our rushed judgment. If you have a programmer friend, know that they do not necessarily have to be good at socializing, and therefore, to get them out of their zombified stature, here are a few things you can do:

Image by Comfreak from Pixabay