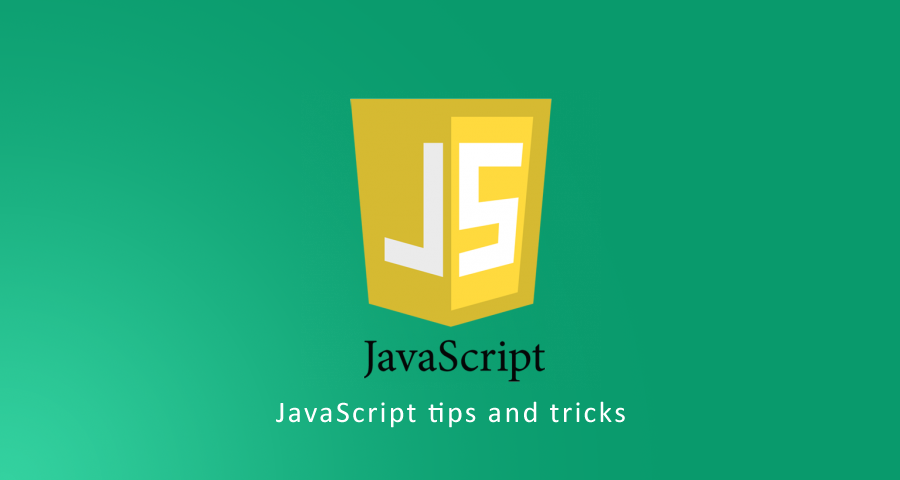 Use objects/classes to encapsulate your application logic and try not to pollute the global variable scope as this can cause frustrating problems such as libraries not working from variables being overridden.

Below is an example how you can structure your application’s logic in a simple way without polluting the global scope.

Method chaining in JavaScript can simplify your application’s logic. To chain methods, the previous method must return the instance that it operates on,  and the next method will make changes to that instance and again return it. jQuery is a good example of the possibility for method chaining:

In the example above, we work with the selected divs to perform as many changes on them as we want.

If you can arrange your code to execute a function if a particular condition is met, you can short-circuit that in a single line.

In other words, instead of:

You can set default values in a one-liner using the OR operator, like this:

If you want to reverse an array, you can use the reverse method on the array, like this:

However, if you just want to get a specific number of elements off the back of the array, you can use the slice method with a negative first parameter, like this:

You just have to replace -3 with the number of array items from the back of the array that you want.

By starting your scripts with the string “use strict”; you save yourself from some of the common code mistakes that could be made, such as declaring global variables within a local scope (skipping the var keyword).